To be absolutely accurate it should be my last full council meeting. I still have meetings of the General Purposes Committee, never a bundle of laughs, and Commercial & Investment, a little more rewarding, to come.

It was a meeting on Zoom of course and was the 6th such meeting. Sadly there are still glitches with some councillors signing in as members of the public, PCs suddenly deciding to go into update mode and speeches being made without releasing the mute button. But we get there.

There was a fairly standard agenda running from a pubic question, a few council ‘house-keeping’ items, five motions and then questions of a couple of related outside bodies on which councillors sit.

The public question was on chalk streams. It highlighted their value and the dangers associated with water abstraction and asked that the Council support their adoption as Country Wildlife Sites which would afford some protection. The answer was that it already protects some and that the Council will write and explain what it proposes regarding the others.

The first bit of housekeeping related to senior manager pay data. The numbers here are ‘interesting’. Twelve employees in tiers 1-3 (how many tiers do we have?) earn over £100 thousand/year. Fair does some of these are posts which also cover Peterborough but you do wonder what these people do for their money. Strangely the Director of Public Health is not one of the twelve.

Then we had to approve three new appointments resulting from the premature resignation of Roger Hickford who has been a major player in the recent Audit & Accounts investigation into events involving the Manor Farm, Girton County Farms tenancy. Two appointments were made to fill positions previously occupied by him whilst the third was made to replace the chair of Audit & Accounts who resigned because of what he perceived as excessive secrecy in reporting the results of the investigation.

Motion number 1 was from the Lib Dems and related to the proposal that the Fens become a UNECSO biosphere. It’s a proposal that has been under development for some 18 months but the Tories claimed not to know enough about it so amended the motion from one of active support to one of needing to find out more. However at least the amendment recognised the potential value of the proposed biosphere so the Lib Dems accepted it and the amended motion was carried by acclamation.

The second motion was a return to a favourite topic: This Land. In the light of continuing press attention and the recent resignation of the Chief Executive the motion called on the Council to be given a full update, no more and no less. Instead of simply saying ‘yes, that’s a good idea, let’s move on’ we got a succession of Tories insisting that This Land was a success like no other and suggesting that anyone supporting the motion was in some way disloyal. You wonder if this wasn’t a case of ‘the lady doth protest too much, methinks’. Maybe there really is a problem.

Fortunately there was one excellent speech by a Labour councillor who showed just how unsuccessful This Land had been in its nearly five years of existence. I seconded the motion, said that I had every confidence that This Land would deliver but that its balance sheet is a consequence of it being used by the Council to generate extra revenue by the cunning plan of lending money to it and getting This Land to use this to buy more land that it needed and then paying market rate interest for the privilege. Click here for my contribution.

Unsurprisingly the Tories voted against a ‘full update’ (why didn’t they just abstain?) so the motion was lost 25 to 31 with 1 abstention.

We didn’t get to debate the third motion because it was withdrawn. It was a Labour motion and made the mistake of challenging the Tories and specifically the funding formula which determines how much the Government gives to councils. The Tories amended it to such an extent that it became self congratulatory and then had the gall for it to be published ‘acknowledging Cllr Meschini’s valuable role as proposer’. Unsurprisingly the motion was withdrawn. For me the Tory amendment was cynical in the extreme.

Then we had another Labour motion calling on the Council to sign up to the Living Wage Foundation. This would cost the Council little but set an example of leadership so I had no difficulty in supporting it. Fellow Lib Dem councillors who are also South Cambs district councillors abstained however because that council has chosen not to sign up because that would limit its ability to source goods and services locally. The motion was lost 20 to 32 with 4 abstentions.

Finally a little light relief and the Lib Dem group leader proposed that Council thank those councillors who are stepping down. That was nice and she name checked me in her speech. The motion was carried by acclamation.

That was just about it except that under questions for Combined Authority Scrutiny Labour managed to ask a question about the recent failure of the Authority to secure funding for housing, about £40 million, that had already been promised to it. Nice trick since it was answered by the Labour member on that committee but then she ruined the impact by answering at length. She’s sadly one who’s often guilty of that.

And that was it. Soon after 1400 and with two comfort breaks it was all over and I’d sat through my last meeting of Full Council. I think I’ve missed two, once when I was in Australia on business and once because of a work commitment, and otherwise sat through every one from start to finish. And I’m pretty sure that I’ve spoken at every one. 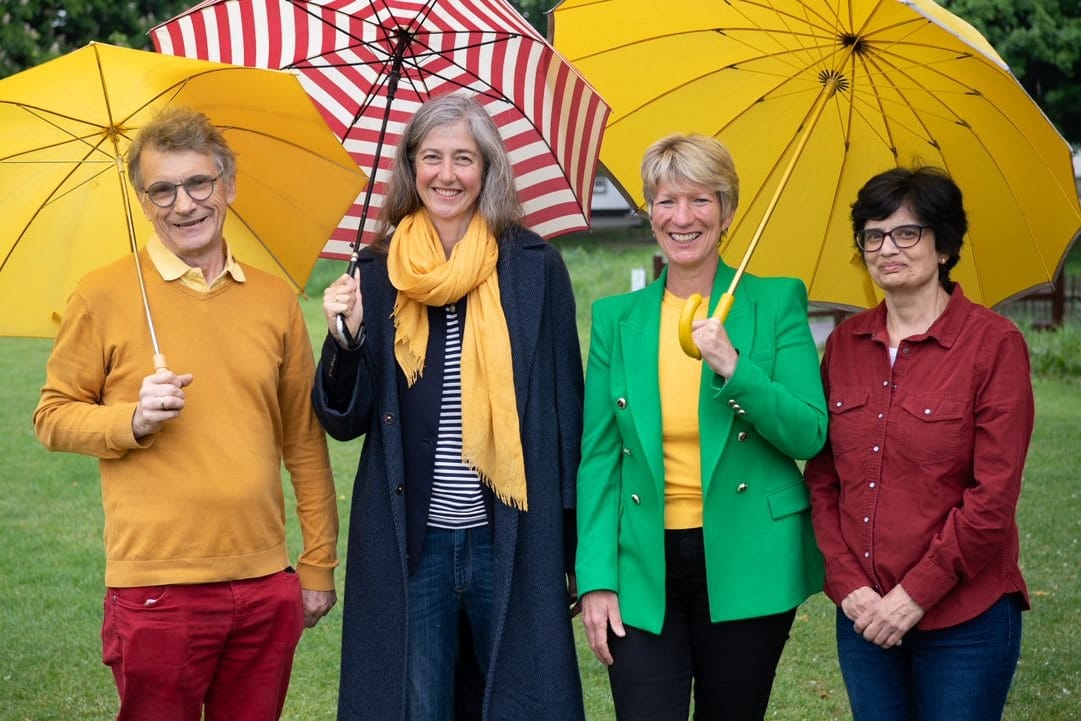