Sometimes the truth is a better story 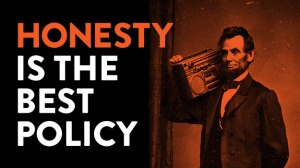 That’s not to say that the spin of PR is untruthful but it does have a tendency to obfuscate. And so it has been with recent County Council press releases following last week’s General Purposes Committee (GPC) meeting.

The committee approved a virement of £3.4 million ‘towards pressures in children’s services budgets’. Fair enough because overspends have been reported all over the shop by the Children & Young People Committee (CYPC). These have been particularly acute in the Children in Care budget where there is considerable work underway. The CYPC papers explain:

‘The Committee have (sic) previously received reports confirming the medium term approach to managing demand on the looked after children’s placement budget as well as outlining the major change and restructuring programme underway in the service. The changes are evidence based and respond to a series of reviews over the past twelve months by Oxford Brooks University, OFSTED, and LGA peers. The outcome of the changes will be easier referrals into the council’s contact centre, social work teams based in districts led by noncase holding team managers who can provide more support and challenge, lower caseloads for social workers overall, with more resilience built in to larger teams, two dedicated teams focussed on adolescents, and more Child Practitioners focussed on working with children in need and able to undertake more sustained and in depth work.’

It goes on to say:

‘It is acknowledged that these changes, and resulting budgetary improvements, will take
time to embed and it is increasingly recognised that it will not be possible to fully address and reduce the pressures through offsetting savings and mitigating actions within People & Communities during 2018-19.’

Or to paraphrase: we’ve got some good stuff going on to reduce costs but savings aren’t coming through as quickly as we expected. Can we have a little more time and money please?’

I think that’s fair enough. Pressures of demand are enormous and you can’t just magic change overnight. I’d say ‘yes you can have the money but please make sure you monitor its expenditure and the results therefrom extra carefully.’

You’d think we had agreed to something new. No we hadn’t. We’d just recognised that change takes time and had agreed to give officers a little extra time to make it happen. That’s a rather different story.

But there is a further question. What about the rest? The total forecast overspend in CYP is net £5.4 million. There are overspends forecast in other budget area away from Children in Care. What’s to become of them? And why £3.4 million anyway?

As you unpick the details you find out that:

I’ve got lots of sympathy for the officers doing difficult jobs in exceptionally difficult circumstances. They’ve got challenging savings targets, some officers are suggesting that they are unrealistic/go to far, and demand pressures just don’t seem to let up. They need all the support which they can get and I reckon that the best way to do that is to be honest.

So Mr/Ms PR person: please don’t pretend that this virement was a virtuous decision to enable something new to take place. Be honest about our difficulties and then maybe we can all gather to address them. 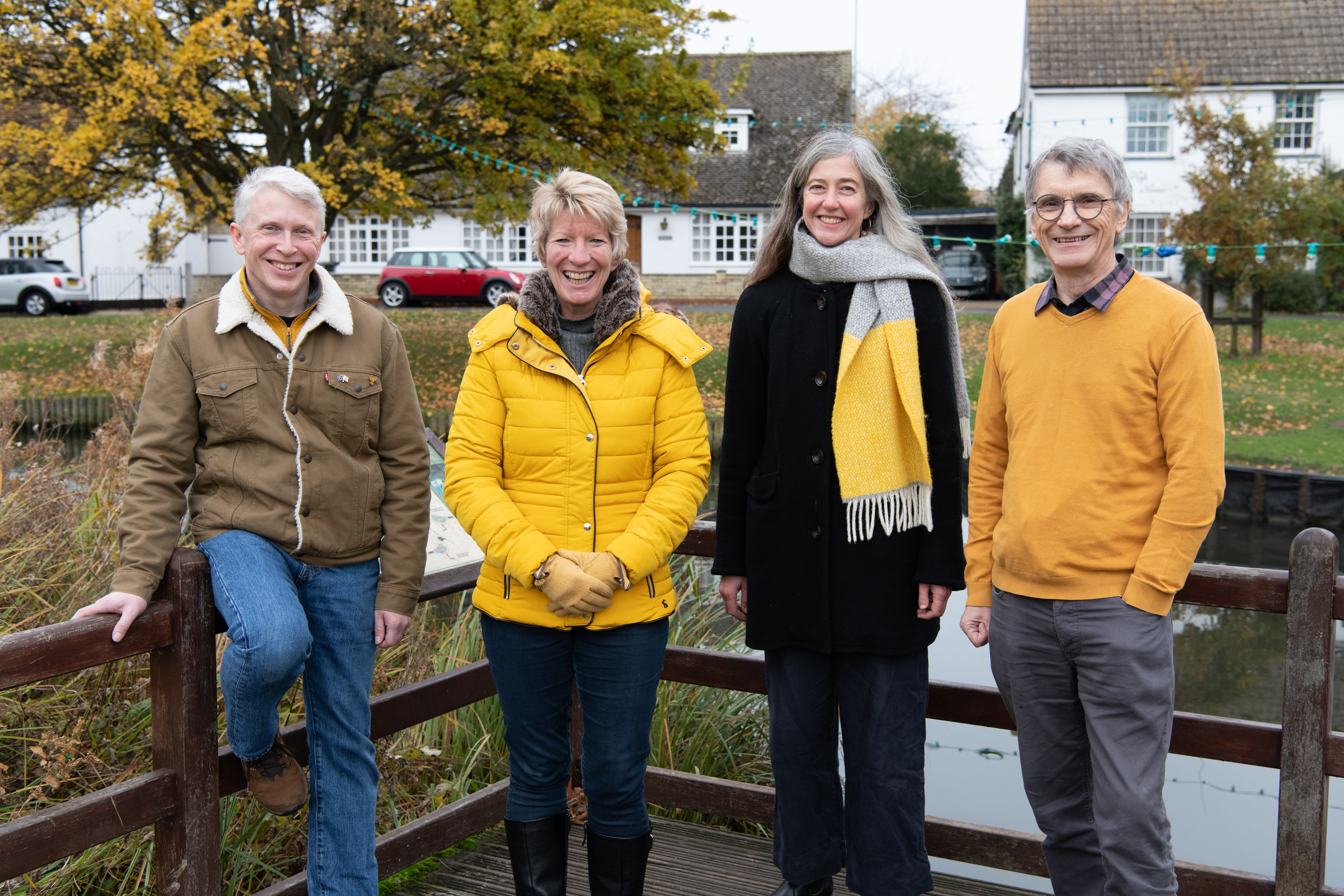